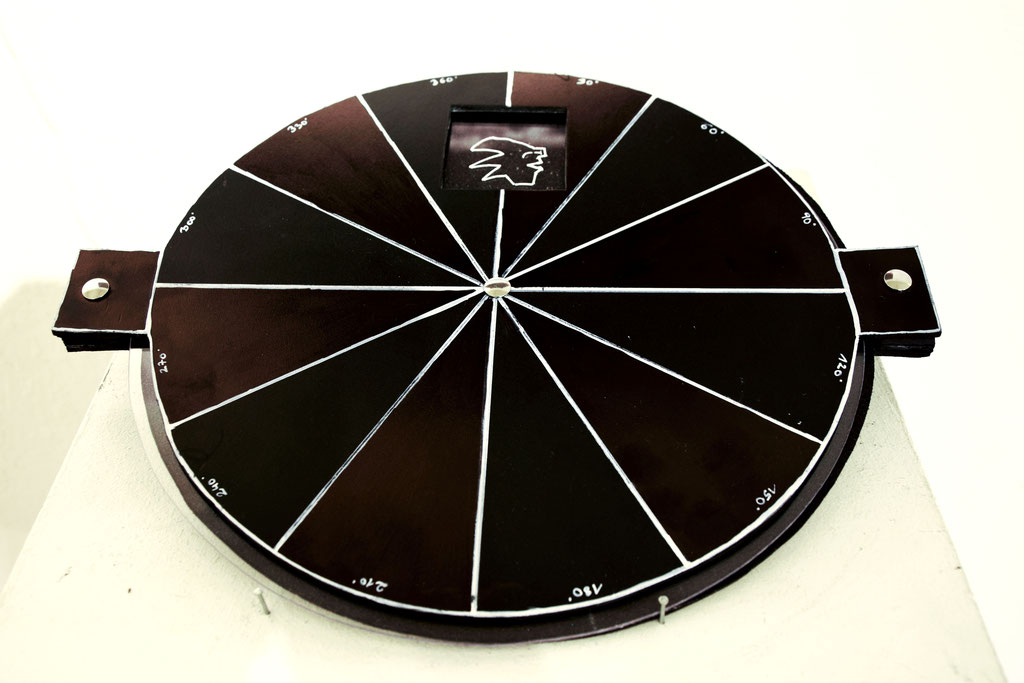 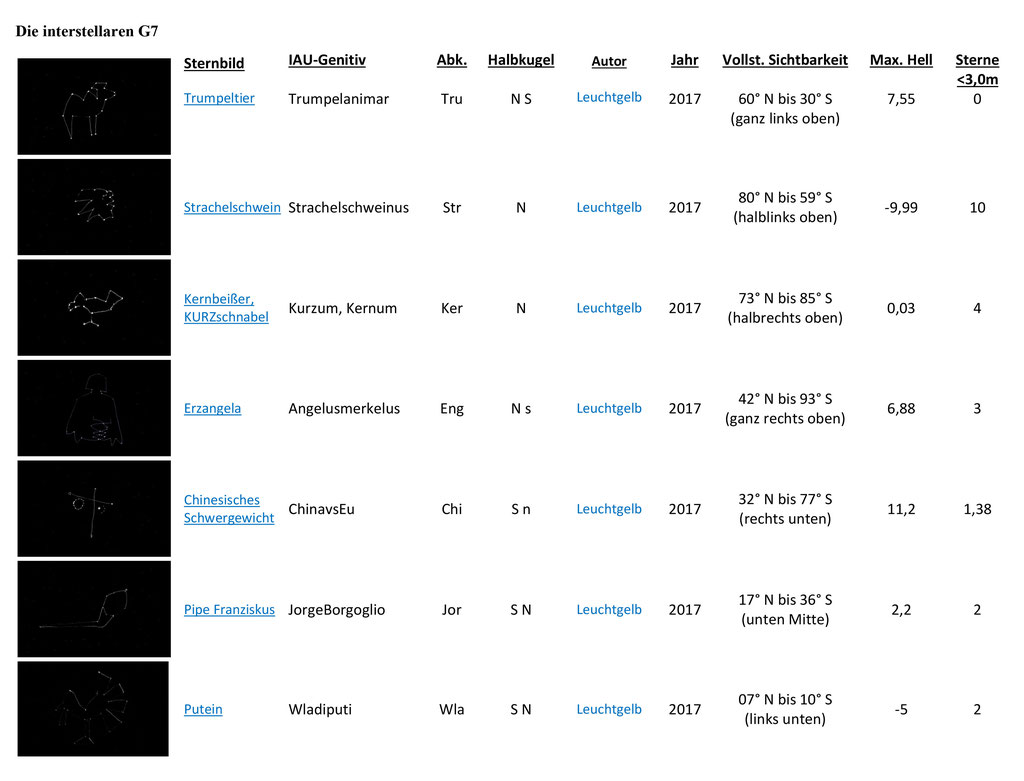 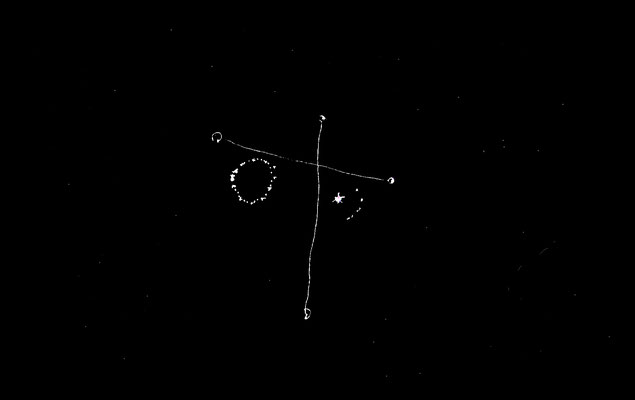 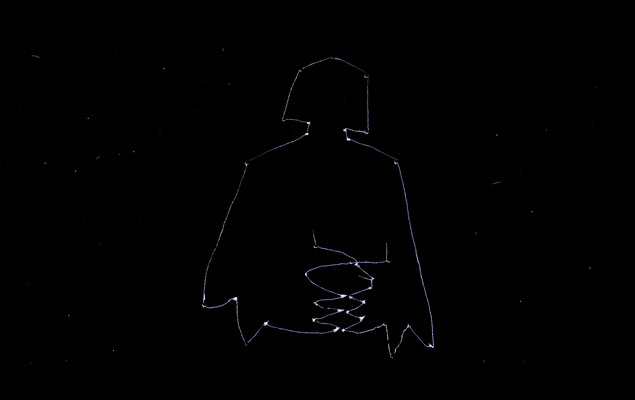 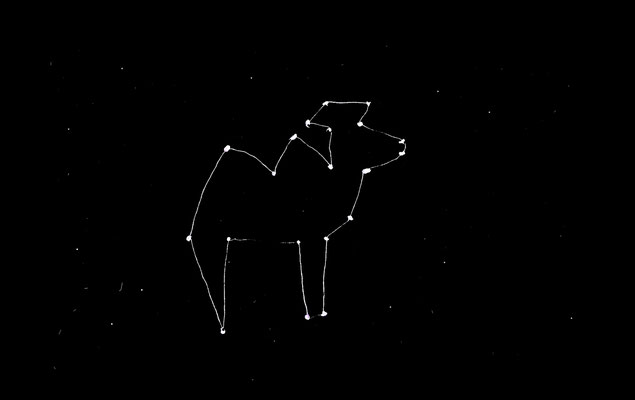 Constellations probably already existed in prehistoric times. The first confirmed constellations of today, especially the signs of the zodiac, which are also used in astrology, date back to the ancient Egyptians and Babylonians. Further constellations were then introduced in modern times, initially in the southern sky, which had been unknown to Europeans in antiquity.

Around 1750, after an observation trip to the Cape of Good Hope in South Africa, Nicolas Louis de Lacaille expanded the constellations of the southern sky to include mostly thematic constellations that were intended to symbolise technical progress, such as the chemical oven or the air pump.

Over the next 150 years, many court astronomers placed insignia of their respective reigns in the sky. The constellation Shield is the only one of these political images that is still recognised today.

In 1754, John Hill, presumably with satirical intent in view of the numerous contemporary expansions, proposed 13 further constellations which, according to the perception of the time, were dedicated to lower creatures, for example the toad, the earthworm, or the spider. The joke, however, went unnoticed by experts.

At the first General Assembly of the International Astronomical Union (IAU) in Rome in 1922, the number of constellations was fixed at 88.

This number was valid until 27.8.2017. From that day on, the finding of the G7 expanded the number of officially recognised constellations to 95 at present.